Some exciting news about two of our Magination Press titles! Putting on the Brakes: Understanding and Taking Control of Your ADD or ADHD, by Patricia Quinn and Judith Stern and My Anxious Mind: A Teen’s Guide to Managing Anxiety and Panic, by Michael Tompkins and Katherine Martinez were chosen to be included in a new initiative in the UK titled… Read more » 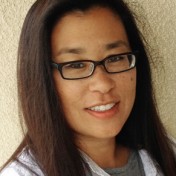 Shirley Ng-Benitez loves to draw! She is a graduate of San Jose State University, with a bachelor’s in graphic design and a concentration in illustration. Since ’98, she’s owned Gabby & Company, a design, illustration, and handlettering firm. She’s inspired by her family, nature, food, travel, and music—especially the guitar, ukulele, piano, and violin music played by her husband and… Read more » 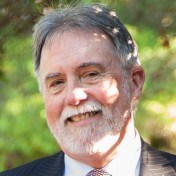 James M. Foley, DEd, is a licensed psychologist who has recently retired from his private practice in Maine. He has served as a clinical director and member of a community mental health center children’s service team and has extensive experience as a school psychologist and child and family therapist. He now resides in Sonoma County, CA, in close proximity to… Read more » 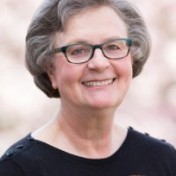 Susan Farber Straus, PhD, is a clinical child psychologist who has worked for the past 27 years with young children, many of whom have been neglected or experienced other forms of trauma. Following her education at Cornell University and Ohio State, and internship at McLean Hospital, she worked in both private practice and residential treatment settings. She is currently senior… Read more » 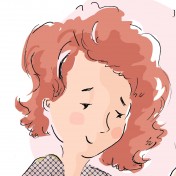 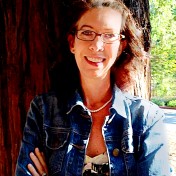 Gayle E. Pitman, PhD, is a professor of psychology and women’s studies at Sacramento City College. Her teaching and writing focuses on gender and sexual orientation, and she has worked extensively with the lesbian, gay, bisexual, and transgender (LGBT) community. Gayle is winner of the 2015 Stonewall Book Award from the American Library Association for her Magination Press book, This Day… Read more » 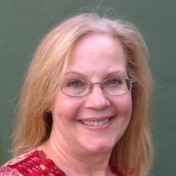 Lisa B. Gehring, MLIS, earned her master’s degree from Louisiana State University’s School of Library and Information Science. She has been a teacher and principal at a school for children with learning differences, and believes in empowering children to face and work through their fears. She loves to find the funny in life, convinced that laughter is one of life’s… Read more » 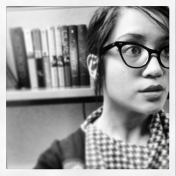 Regina Flath is a graphic designer and illustrator with a passion for books: reading them, designing them, and illustrating them. She graduated from the University of the Arts in 2009 with a BFA in illustration. She is the cover designer and cover illustrator for the David A. Adler series “Danny’s Doodles.” Emily Grace and the What-Ifs is her picture book… Read more »

You may not see us on the red carpet, but Magination Press books shine and sparkle like stars! Magination Press released 13 titles in 2015 on the topics of perseverance, self-confidence, autism, Asperger’s, resiliency, spatial thinking, tween development, making mistakes, and emotional regulation.  The nominees for the best of the best are…  Best Character in a Leading Role, 2015 Stickley… Read more » 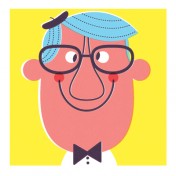 Steve Mack grew up a prairie boy on Canada’s Great Plains and has drawn for as long as he can remember. His first lessons in art were taught to him by watching his grandfather do paint-by-numbers at the summer cottage. He has worked for greeting card companies and has illustrated several books. In fact,  Steve illustrated our super fun and… Read more »