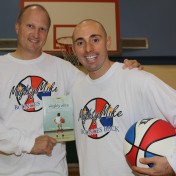 Introducing Robert Skead and Mike Simmel! We wanted you to meet these guys this month because November is National Epilepsy Awareness Month. Rob and Mike are the authors of Mighty Mike Bounces Back: A Boy’s Life With Epilepsy. Read on as Rob and Mike take turns talking about their work as writers, basketball players, and official (and unofficial) spokespersons for epilepsy awareness. And,… Read more » 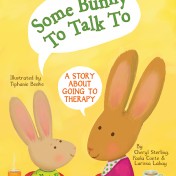 Cheryl Sterling, PhD, Paola Conte, PhD, and Larissa Labay, PsyD, are pediatric psychologists in private practice who specialize in providing cognitive-behavioral therapy to children and adolescents. They trained at Brown and Harvard University, the University of Miami, and the Children’s Hospital of Philadelphia, respectively. Cheryl Sterling and Larissa Labay are on staff at a major medical center in Northern New… Read more » 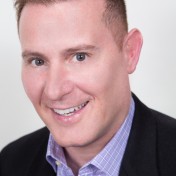 Frank J. Sileo, PhD, is a New Jersey licensed psychologist and the founder and executive director of the Center for Psychological Enhancement in Ridgewood, New Jersey. He received his doctorate from Fordham University in New York City. In his practice, he works with children, adolescents, adults, and families. Since 2010, he has been consistently recognized as one of New Jersey’s… Read more » 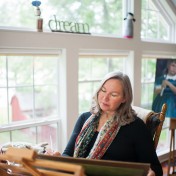 Sue Cornelison has loved to draw since she was young. Now that she is grown, Sue illustrates in her “Tree Top” art studio in her backyard in rural Iowa. Some of her past projects include Sofia’s Dream, You’re Wearing That to School!?, Ten Turtles on Tuesday, the award-winning “Howard B. Wigglebottom” series, and the “Bitty Baby” series for American Girl…. Read more »